Located in West Oakland, California, Munson Furniture is a design and manufacturing company for the 21st century combining the latest digital design and fabrication tools with smart design principles and traditional woodworking techniques. The methods and machinery of Industry 4.0 provide for efficient, made-to-order production of beautiful furniture meeting the highest standards. 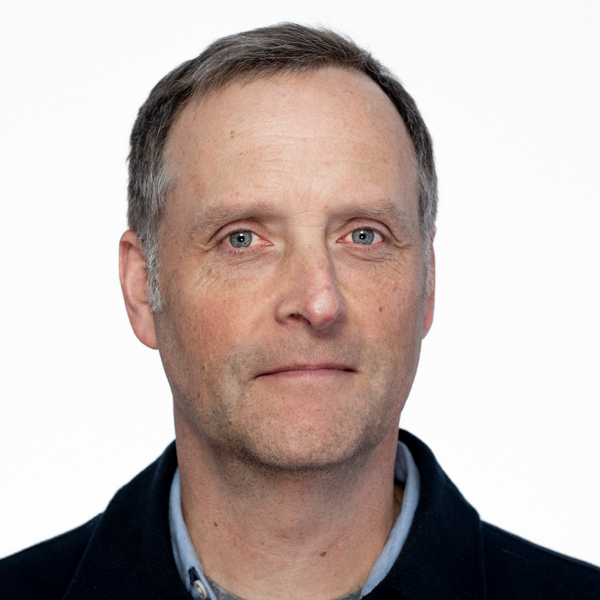 After many years of providing fabrication and design services to architects and interior design professionals, I founded Munson Furniture as a way to bring more of my own creative visions to life. I’ve been interested in the creative process as far back as I can remember. In my twenties I started to combine my interests in drawing and making with a growing awareness of my personal surroundings and the architecture of living well. The scale and cadence of furniture design and crafting spoke to me and drew me in.

Although born and raised in Minnesota, I’ve now lived in California longer than anywhere else, and I’d say this place has had as much impact on my identity as Minnesota. 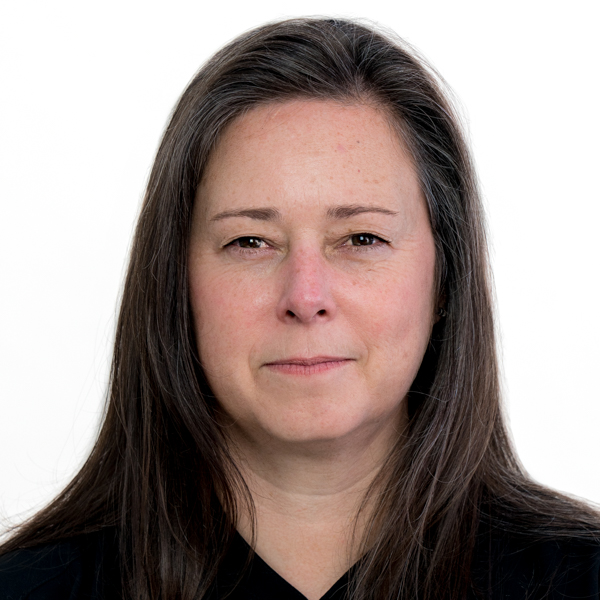 If you asked me a few years ago if I thought I would be a business partner in a furniture company in Oakland, I might have looked at you funny. But since I was already married to a furniture maker at that point, maybe not. My role at Munson Furniture began as sounding board and occasional advisor, and over time morphed into busines partner. Printing cards for our first trade show meant that I needed a title, and Paul was kind enough to recognize my early ad-hoc contributions with Co-Founder.

As the daughter of a couple who designed, built, and decorated more than a few homes over the years, my interest in the world of interiors probably started early, but it wasn’t until now that it became a stop on my varied career path. Unlike most of my business school classmates, I was less interested in the big company route and so have found myself in small, usually nimble, sometimes chaotic companies like this one. Even on the hard days, I don’t think I’d trade it. 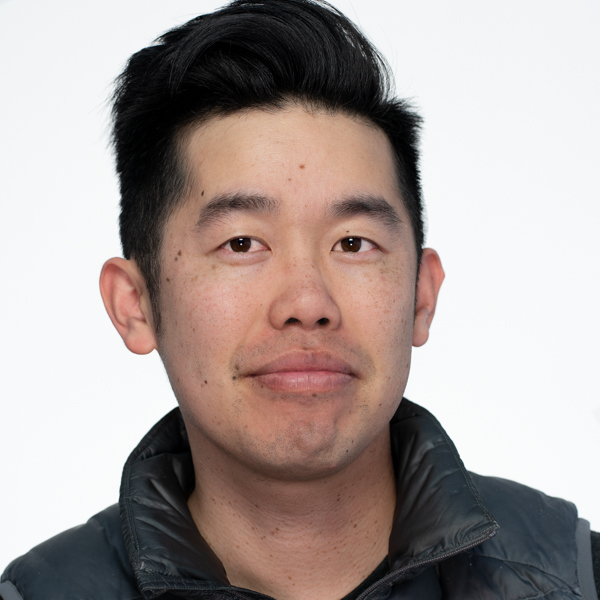 In a company as small as Munson Furniture, Director of Operations really translates to The One Who Does What it Takes to Keep Things Moving. Some days I’m focused on shop planning, materials purchasing, and managing the team, while other days are filled with CNC programming, milling, joinery and assembly. The possibilities are endless—and so is the to do list.

I blame LEGOS for my current career. I went to UC Santa Barbara with computer science in mind, but I came out with a degree in Fine Art, a bent laminated chopper bicycle, and a knowledge of the ins and outs of wood and metal fabrication. I’ve worked the mill at Berkeley Mills and made painting substrates and sculptures for artists all over California.

I smoke meats and eat a lot of sushi 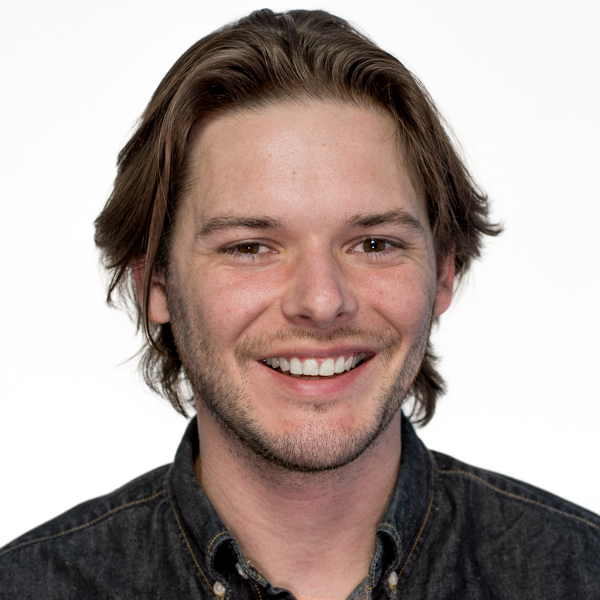 I spend most of my time working with Paul and the developer team to create a more perfect set of web tools for our configurable designs. I originally trained and practiced in architecture specializing in digital fabrication. When I first met Paul he described the laborious process of recreating existing pieces in a slightly modified version and his vision to create a collection that could update in a more efficient way. I had no prior experience designing furniture, but the idea of an object as a living model, or a parametric algorithm, was a familiar concept. So I connected this past experience with those goals to design a methodology to produce a more dynamic solution from start to finish.

I like to experiment with material science and invent novel fabrication methods, like 3D printing coffee grounds.

Least favorite tool in the shop

Planar—all the sharp blades scare me